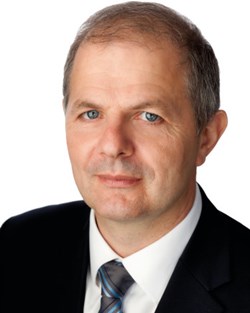 Mark was appointed the Group Chief Executive of The Growth Company in 2013. The Growth Company is a group of businesses (including the Business Growth Hub, Marketing Manchester, MIDAS, among others) whose purpose is to collectively drive forward GM’s economic development and deliver the Greater Manchester Strategy (GMS) priorities in relation to employment, skills, business support, inward investment, international marketing, the visitor economy, policy development and research. Their motto is “enabling growth, creating jobs, improving lives”. It is accountable to the GM Combined Authority (GMCA) and the GM Local Enterprise Partnership (LEP).

During his time at Ernst & Young, he was responsible for the creation of the European Investment Monitor, which established EY as a leading commentator on European mobile inward investment projects. Within 12 short months the service grew by 30%, and client satisfaction ratings increased by 10%. He also introduced the EY Global Financial Incentive programme, which generated 2m of new revenue in only 4 months.

In his role at the NWDA, performance targets with sponsoring departments were consistently met or exceeded, and as NWDA CEO, Mark established the North West as the best performing (in value and volume) FDI region outside London. Mark was awarded an MBE for services to business in the North West in the 2013 New Years Honours. 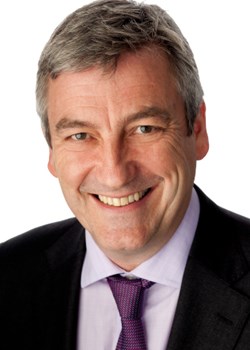 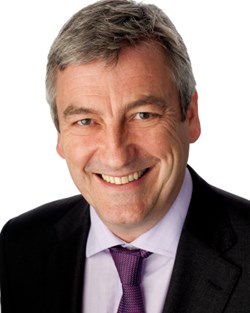 A qualified accountant (CIMA) since 1989, Paul worked in a number of sectors before joining Marketing Manchester. These include training, newsprint manufacturing and financial services. 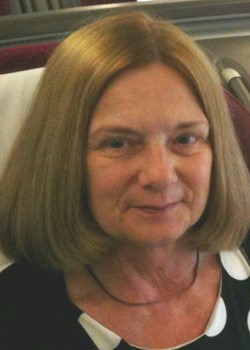 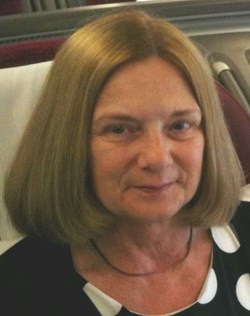 Jennifer has worked in substance misuse in both the provision and commissioning of services for the past 27 years.  She has also been closely involved with education and training and the development of related qualifications, having a long standing role in quality assurance on behalf of a national awarding organisation. 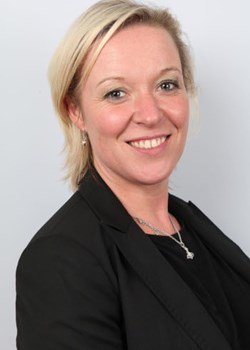 Managing Director for Employment within the Growth Company 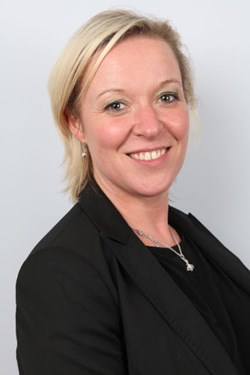 Managing Director for Employment within the Growth Company

Michelle Leeson is the Managing Director for Employment within the Growth Company. Previously Operations Director, Michelle has been part of the Growth Company management team for 11 years and has been responsible for leading large-scale implementation and operational management of employment related programmes.

Michelle has over 16 years’ experience of working within Welfare to Work, Recruitment, Skills and Careers Guidance, and is extremely passionate about leading and developing teams to change thousands of people’s lives by enabling them to break down barriers and move into employment 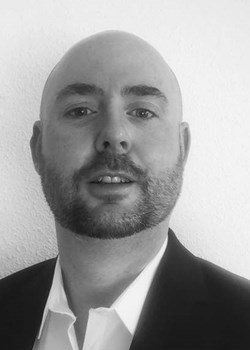 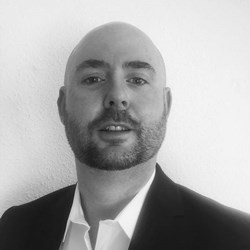 Richard is the founder and Managing Director of Social Value Business, which provides a range of support and development services for organizations that wish to research, analysis, measure, evaluate and showcase their social impact and value.

Richard has extensive experience of supporting development and growth of small charities and community interest companies, having helped generate an additional £150m of new income for organizations through training, development and consultancy support.